Back to
Public Viewing

How has the quality of life improved in Singapore across the years?

If you observe Singapore’s history, you will realise that the country’s growth and development have been marked by significant transformational leaps. In the 1800s, the island had a few scattered villages that were turned into a thriving port city by the British to facilitate trade between India and China. The end of World War 2 and the Japanese Occupation in the 1940s saw a large part of the country facing severe social issues such as extreme poverty and high crime rates. Despite all of that, Singapore transformed into the prosperous city-state that we know today in just 50 years.

How Has Singapore Grown Since Independence?

It is not wrong to say that Singapore experienced the most progress in the last 50 to 60 years. Still suffering from the aftermath of World War 2 in the 1960s, the country met yet another challenge when they went through an unexpected separation from Malaysia. Having barely any natural resources to help kickstart its dying economy, this separation made the future of Singapore seem especially uncertain. 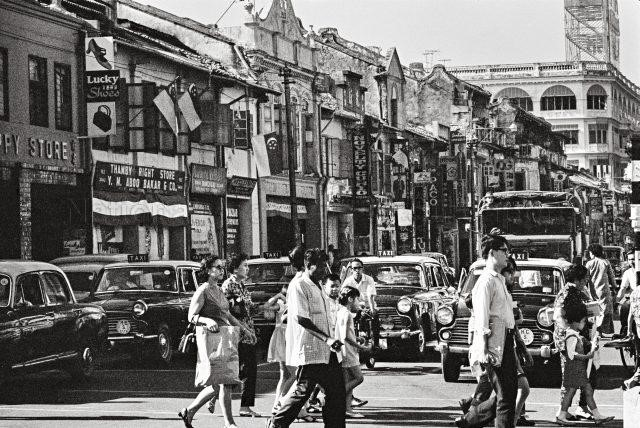 In addition, the newly-independent nation faced a lot of pressing social problems that had to be tackled right away. Some of the emerging social issues included high unemployment rates, lack of access to good education, and public housing among others. Given the fact that 1.3 million people out of a population of 1.6 million lived in slums and terrible conditions, it can be said that many Singaporeans did not have a good quality of life back then. As such, the country’s main focus was to ensure that the basic needs of financial security, shelter, and education of Singaporeans were met.

With the help of the United Nations Development Programme and the determination of its newly-elected government, many social policies and institutions were implemented that helped Singaporeans improve their quality of living. These included the creation of the Economic Development Board (EDB) to create economic strategies and jobs that reduced high unemployment numbers and the Housing Development Board (HDB) that provided affordable and quality public housing for many Singaporeans. Moreover, the justice system went through an overhaul so as to reduce corruption and tackle crimes more effectively – and that has led to the low crime rates and immense safety enjoyed by locals and foreigners alike today.

These are just some of the actions Singapore did to improve the quality of living for its residents. A lot of planning, hard work, and fortitude went into creating a country that ensured the needs of its people. These efforts have paid off as Singapore is widely known to be one of the safest and most highly-developed countries in the world today.

Improving Our Quality of Living In The Present & Future 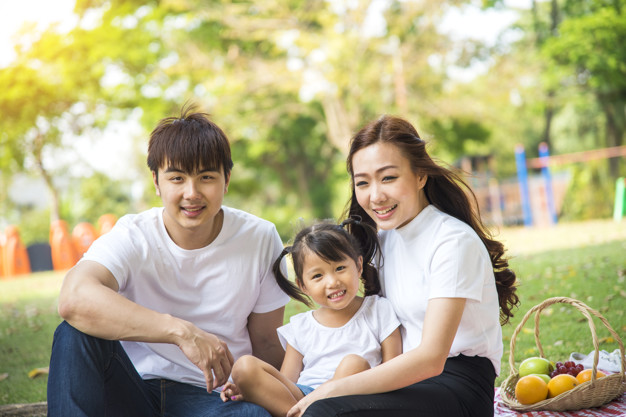 It is important to note is that the definition of a good quality of life changes as a country progresses. This is because an individual or society’s general quality of life is guided by the cultural and political context of its time. Essentially, as previous social issues are dealt with, new ones may emerge that need to be handled effectively.

Climate change, an ageing population, and rapid technological developments are a few prominent social issues that will affect our quality of life now and in the future. Not to mention the current global pandemic that Singapore and the rest of the world are experiencing right now.  Just like in the past, Singapore will face these challenges head-on and turn them into opportunities. Ensuring progress is a difficult process. Nevertheless, if all of us are determined to achieve a good quality of life for everyone, the journey may just become a little easier.

Interested in doing online surveys and quick polls on current social issues in Singapore? Join the HappyDot.sg community where you can do just that!

PrevPreviousCovid-19 and its impact on Singaporeans in 2020
Next2020 Tested Us Beyond Measure: Circuit Breaker EditionNext