Back to
Findings
Public Viewing

How Singapore Promotes a Multiracial Society 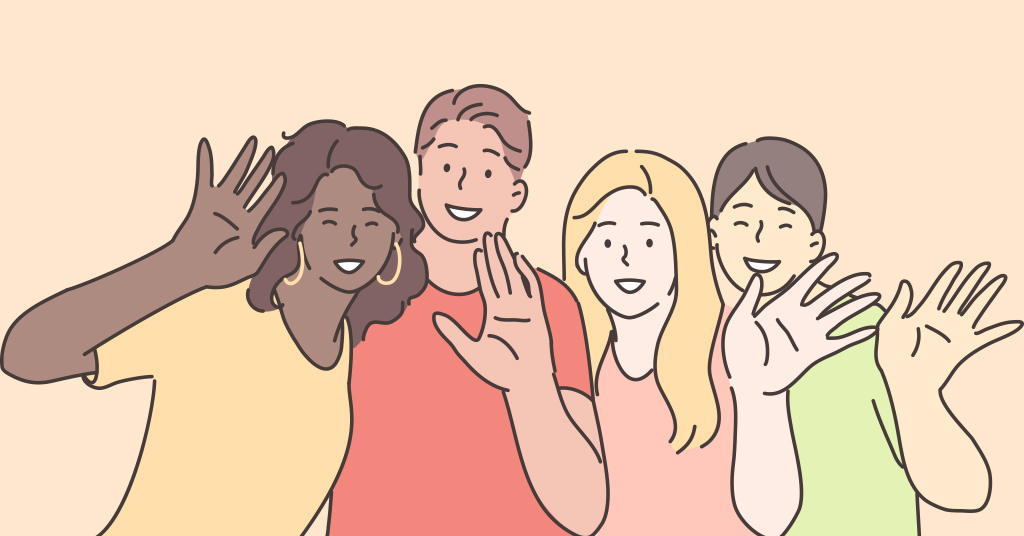 One people, one nation, one Singapore. That’s the way that we will be forevermore. True to the theme of this National Day song, Singapore is known as one of the countries that has a dynamic multicultural and multiracial heritage. Our society is made up of the four ethnic groups – Chinese, Malays, Indians and Eurasians. There are many elements in Singapore that help us foster multiracialism and inclusion, and ensure peace among the different races.

Let’s take a look at the different aspects that make up multiracial Singapore!

One of the first things Singapore’s leaders did for our education system was to standardise the use of the English language to teach different subjects. This ensures that there is no favouritism towards any particular race and allows for neutrality. Eventually, Singapore became one of the first countries to have English as the language of instruction for most school subjects.

Having a common language, through which all races understood each other, had  barriers broken, communication enhanced and gaps bridged, helping to build multiracialism in Singapore. However, having a common language could also dilute the uniqueness of Singapore’s ethnic diversity and cultures. To continue retaining ethnic individuality and preserve what makes Singapore so special, founding Prime Minister Lee Kuan Yew mandated the study of “mother tongue” – Mandarin, Malay or Tamil, according to one’s race.

In addition to the language policy, Racial Harmony Day was launched in 1997 as part of the Ministry of Education’s National Education Programme. Since then, Racial Harmony Day has been an annual event celebrated by schools where activities are held to acknowledge diversity and foster cross-cultural understanding for a more multiracial Singapore. These include encouraging students to dress up in traditional outfits, trying different traditional snacks and playing games such as Batu Seremban (five stones) and Capteh. Inculcating positive ideas and mindsets is most impactful at a young age. This is a great way to introduce cultures and beliefs outside one’s own. Learning more about other cultures and traditions enables us to respect and appreciate all people and builds friendships at the same time!

How often is it that a single language promotes multiracialism? Regardless of race, language or religion, Singlish is a unique language that all Singaporeans are familiar with. Combining the terms ‘Singapore’ and ‘English’, Singlish is basically an extension of the English language with additional lingo peppered in between, such as  ‘la’, ‘lor’ and ‘leh’. Just like any other language, Singlish has rules and must be used in the right manner and context to convey different meanings. Furthermore, this unique form of expression also fuses dialect with the Malay language. A prime example is the ordering of drinks in Singapore coffee shops like Teh C Kosong Peng, where ‘teh’ and ‘kosong’ means ‘tea’ and ‘empty’ (without and milk) in the Malay language while ‘C’ (si) and ‘Peng’ means ‘evaporated milk’ and ‘ice’ in dialect. No matter your racial ethnicity, most Singaporeans will understand these terms and phrases that are special to multiracial Singapore.

Though Singlish wasn’t purposefully created to bring different people together, a sense of unity is still achieved. When people of different races and backgrounds share something in common that makes us so unique, we feel a deeper sense of belonging and community which makes for a more multiracial Singapore.

Delectable Cuisines for All

The saying goes that “variety is the spice of life” and that rings true in Singapore. Living in a country with different ethnicities also means we get to enjoy a variety of foods. A survey has revealed that 96% of Singaporeans enjoy their own national cuisine. From our famous Hainanese Chicken Rice to mouth-watering Satay and Roti Prata, getting sick of local  food is something you will probably never hear a Singaporean say!

Food plays an integral part in connecting diverse cultures for a more multiracial Singapore. The food of our culture is a big part of who we are and plays an important role in shaping our cultural identity. Therefore, eating and loving ethnic foods outside our own fosters an appreciation for different cultures as we associate the pleasant emotions, memories and comfort of the food to a particular culture. 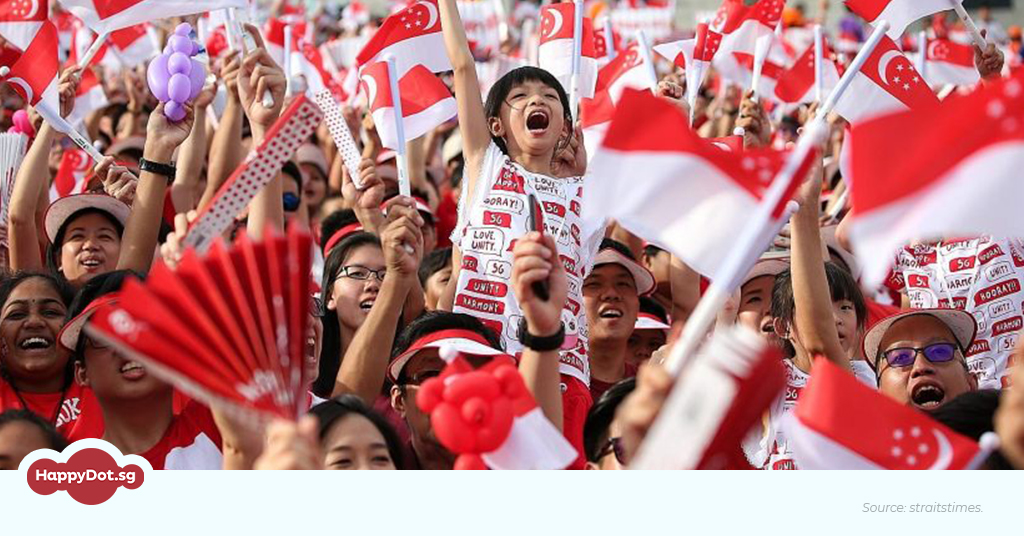 These are just some of the many things that make Singapore a multiracial society. Compared to the past, where racial riots were a common social issue in Singapore, different races and cultures can better co-exist today. Taking it one step further, we have also learned to celebrate and appreciate each other’s cultures as a nation.

Though we’ve been making strides towards a more multiracial Singapore, there is still much to be done. We must have our sights trained on the future and look ahead to continue achieving our best. Celebrating multiracialism in Singapore is a collective effort and takes each and every one of us to do our part. After all, racial discrimination has no place in our society and all races and faiths should be treated with equal respect. As proud Singaporeans, let us continue to embrace our diverse, cross-cultural character and reflect on the importance of fostering harmony and understanding among all communities in our nation.

Happydot.sg is an online survey platform where Singaporeans can participate in surveys and polls on current affairs in Singapore. Be part of our online community today to learn more about social issues in Singapore!