Back to
Announcements
Public Viewing

The Evolution of Games 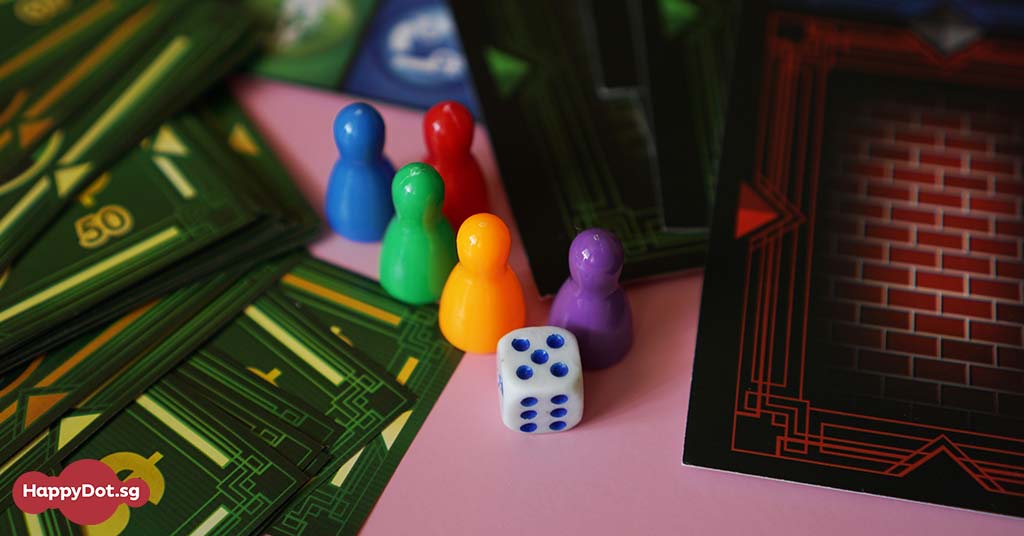 Our world has become increasingly digitalised and this is especially prevalent in the gaming scene. Before online gaming, physical games such as hopscotch were highly popular. The transition from non-digital to digital games is significant. In this article, we travel through time, taking a look at how games have evolved over the years and what this means for the future of gaming. 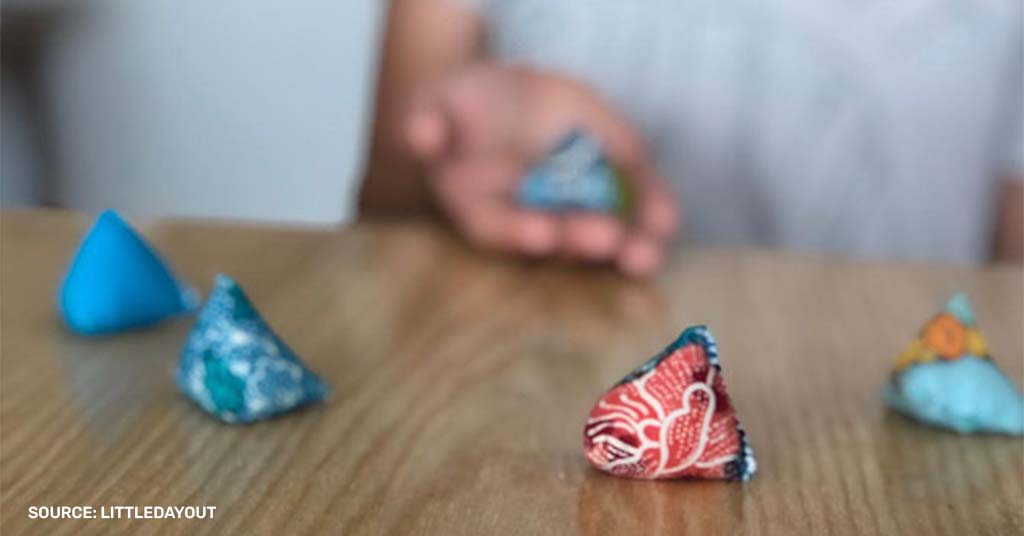 Before the innovation of digital platforms, old school games like Five Stones, Chinese Checkers, Sepak Takraw and Capteh were all the rage among Singaporeans. In fact, some of these games originate from different cultures and playing them helped foster a more multiracial Singapore.

Compared to digital games, non-digital games bring about more benefits as they enable players to forge closer bonds due to physical proximity. Despite the advancement of technology, the online landscape has yet to replicate the connection that physical interaction delivers. In addition, non-digital games can also positively impact our health, keeping us active and reducing strain on our eyes. For instance, games such as Sepak Takraw and Capteh that are played outdoors help keep our bodies moving.

While non-digital games have their perks, there are certain restrictions that online games can easily overcome. For one, there is always a limit on the number of players involved. At times, having too many players may result in someone sitting out and waiting their turn. Also, space requirements need to be taken into consideration – especially in the midst of a global pandemic.

Most of us are no strangers to screens. From checking our phones to working on our laptops, we look at screens multiple times a day. According to a survey, Singaporeans spend approximately 7 hours1 using the Internet daily!

With stunning graphics and impeccable controls, online game developers have and are continuing to spend much time and resources on enhancing digital games. According to Statistica’s survey, 72%2 of Singaporean respondents between 16-24 years old stated that they played online games. Though online gaming is more popular among younger audiences, the older generation do partake in digital games such as Sudoku and Candy Crush too! Candy Crush’s Senior Executive quoted that a fair number of people in their 60s, 70s and 80s play the game.

So, what is it about online gaming that attracts the masses? Much of its appeal can be attributed to the immersive experience and opportunities provided. Captivating graphics and intriguing storylines can transport players seamlessly into the game world, where they spend hours enraptured in their game. Moreover, the development of massively multiplayer online role-playing games (MMORPGs) allow players from all over the world to come together, which is something that non-digital games cannot achieve. The online gaming scene also offers significant career opportunities as more professional esports players and gaming streamers emerge.

No doubt, digital games unlock a world of possibilities, but perhaps one of their biggest downfalls is the risk of addiction. Gaming addiction is a common social issue that is on the rise in Singapore. An estimated 10%3 of Singaporean children are addicted to the Internet and gaming. As online games are specifically created to draw players in and entice them into their story world, it is easy to see why more and more individuals are falling prey to addiction. Fortunately, practising good gaming habits can help minimise this risk. Stay tuned for our next article on good gaming habits!

The Future of Gaming 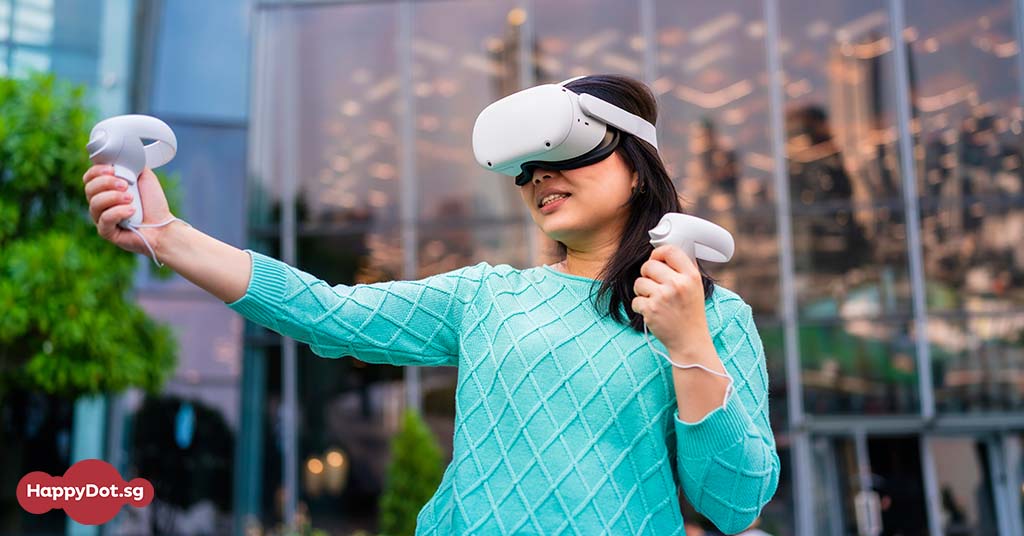 Though digital games are dominating in this day and age, non-digital games are making a comeback, as our love for nostalgia has resulted in more board game cafes popping up around Singapore. With regards to the future of digital games, augmented reality (AR) and virtual reality (VR) are taking centre stage. After all, the most favoured aspect of online gaming is the immersive experience and AR and VR games take this to a whole new level. Players are no longer simply sitting and staring at their screens. Instead, they immerse themselves right in the thick of the adventure. HappyDot.sg’s survey in Singapore revealed that 26% are excited about AR and VR in games!

Games and gaming have changed immensely with time, yet, there are some elements that remain constant. Be it physical or online, both serve the purpose of entertaining and bringing people together to experience moments of fun and joy. These core values of gaming will prevail far into the future.

Keen to have a say on current affairs and social issues in Singapore? Sign up with us today where you can share your opinions and earn money from our surveys!

PrevPreviousThe Digital Divide: Are you game for this?
NextHow to Practice Good Gaming HabitsNext